Accessibility is about making content accessible to all users, regardless of disability. For video and audio this could be to provide subtitles, what is visible should be told by a visual interpreter, significant audio should be described or a text version (transcription) should be available.

Public authorities that post videos on government websites need to comply with the Digital Public Service Accessibility Act as of September 23, 2020.

Accessibility for all users is a human rights issue – the UN Convention on the Rights of Persons with Disabilities is the basis for the regulation of the Web Directive.

The web should be accessible to everyone!

The market's most affordable video platform

Try Streamio you too and move resources to the budget of video production instead of distribution!
Not a big decision. You can try out all major features for as long as you want, totally free of charge and without credit cards!

Streamio supports WebVTT subtitles that work for both mobiles and computers. You can also upload texts in the SRT format that will automatically be converted to WebVTT. A subtitle uploaded to Streamio can be edited directly in Streamio.  Streamio is also compatible with subtitles of languages with alternate character sets. Streamio’s video player supports different styles in WebVTT to customize the text appearance easily.

It is now possible for all Streamio customers to unlock the auto-subtitle feature with Amberscript. With the help of their superb service, automatic subtitles can be generated with great certainty and accuracy. You can then easily do the finishing touches in their own editor. If you want the subtitle to be handled manually by a human in cases where a 100% correct text is required, they also offer that service.

Never before has it been this easy to meet the requirements of digital accessibility with the integration of Amberscript!

In Streamio’s video player, it is possible to display a transcription window next to the player with the entire content of the video as text. Transcription of the video allows you to absorb the information from the movie by reading the content at your own pace.

The video player is tested against screen readers and the following are recommended:

By clicking on the sign  language interpretation  icon, the viewer can choose to see a sign language-interpreter version of the video that you have pre-uploaded to Streamio.

In our video player, there is built-in support for keyboard navigation, which the organization Web Accessibility in Mind believes is the single most crucial feature for increasing accessibility on the web.

Contrast according to WCAG AAA

The video player is adapted to support the WCAG AAA level of contrast and customize this to your own needs with custom CSS.

It isn't just the public sector that needs to be accessible

Accessibility adaptation is not an issue that only concerns public actors, even if the Web Directive is targeted at them and not private actors. Lack of accessibility is a problem in many ways:

On the one hand, all companies that supply municipalities, county councils, government agencies and authorities are affected. But also private companies that need to make their content accessible to everyone.

Another advantage of improving its availability is its positive effect on search engine optimization or SEO.

Providing subtitles and transcriptions for movies and audio files, such as podcasts, helps recipients, but they also help search engines understand your content. It is thus a great way to be found when someone searches for content you touch.

In the video above, you can experiment with our available texts yourself; click on the “CC” icon in the top right of the player.

First, you get to choose your language. If you want to make further adjustments, click settings.
There you can change the color, size, background, and more.

All so that video uploaded to Streamio is accessible to everyone!

People with impaired or limited vision often need an audio description to access the content of videos. If vision recognition is offered, you can best solve this with an additional audio track that the user can easily select in the player. Another option is to provide the corresponding information as text, for example, by providing scripts for the video recording. It is possible to plan recordings so that this is not needed. Examples of this are to describe any images to those who do not see them so that they can understand the content. One advantage of good such production is that it is also suitable for distribution in podcast format.

Subtitles are the most common form of customization and are an important requirement for making movies available. If subtitles are offered in multiple languages, the content becomes available to even larger audiences. It is essential that the texts also work on other devices such as mobiles. 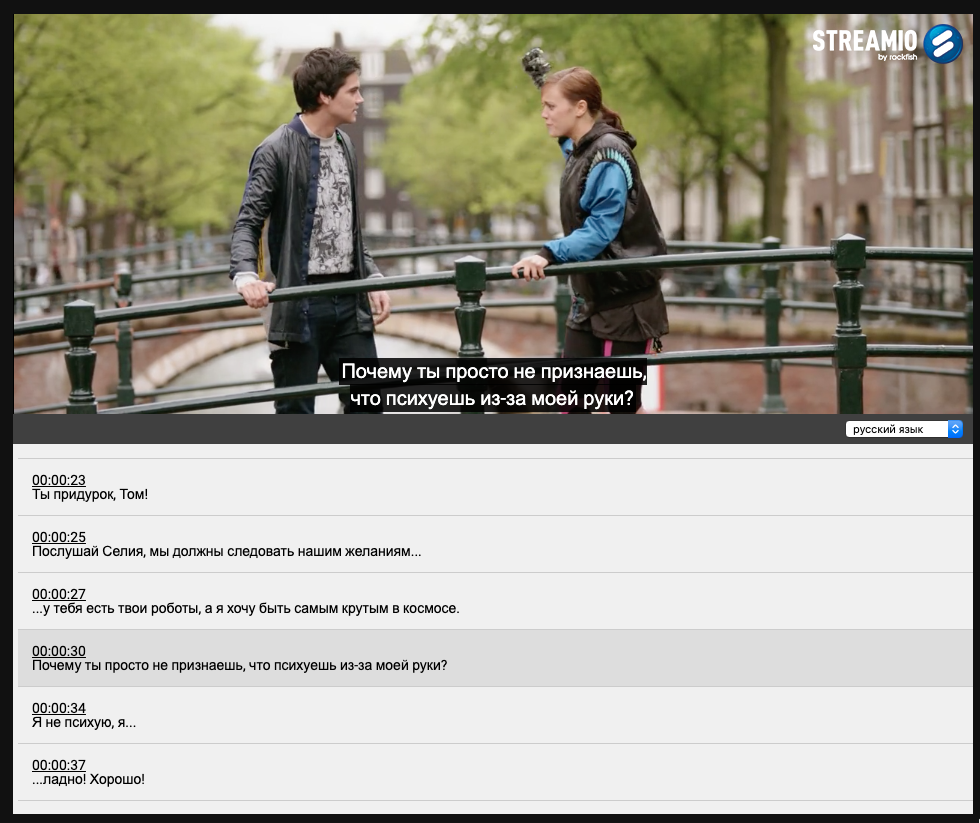 Transcription of the video allows you to absorb the information from the movie by reading the content at your own pace.

The most common thing is to produce two films, one without sign language and one with an image-mixed variant where the character language is included. Image-wise, it is essential that the face and hands are displayed and that it maintains a high quality of streaming, and the resolution (HD quality!) is vital. SVT is an actor that creates a separate sign language version for character interpretation in production. An alternative to doing this directly in production is to create an overlay that the media server can turn on and off, or to create a layer in the media player, which can also be turned on and off.

Another way is to provide a video player that can switch between multiple channels, where the user can choose the version of the movie. In this case, two films are produced, one with and the other without sign language – these are then delivered as tracks for the user to choose from.

Another option is to work with multiple movies that are synced. This usually produces two windows, one with the film and one with the character interpreter. Having synced movies makes it difficult to function in different receiving devices, such as mobiles.

Webbriktlinjer.se The official guidelines on how to work with public sector websites

Do you have any questions?
Get in touch and we'll help you get started with Streamio! 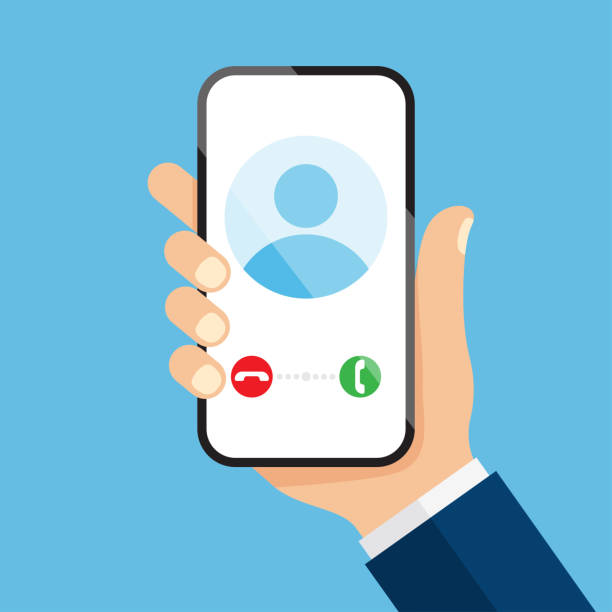